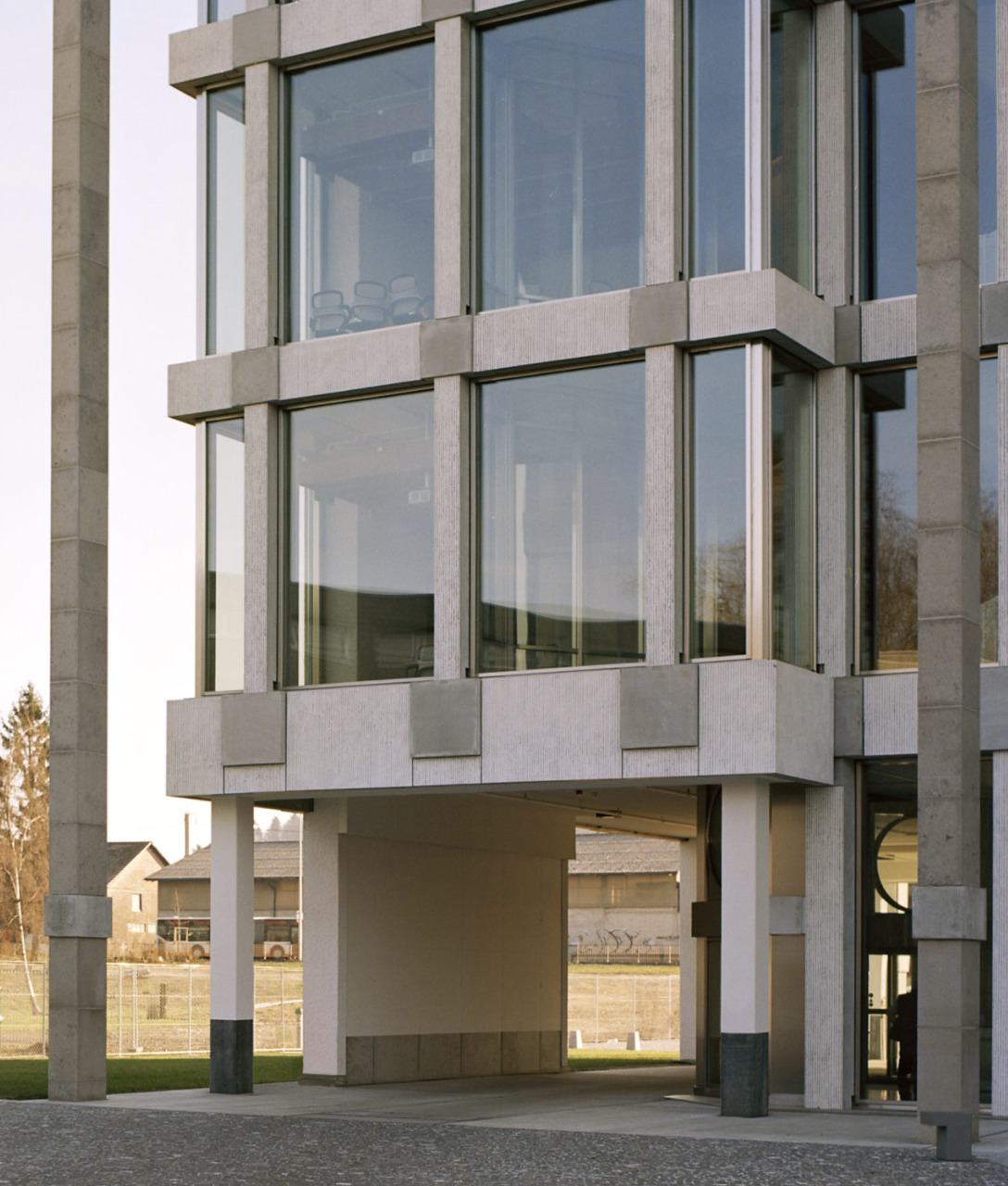 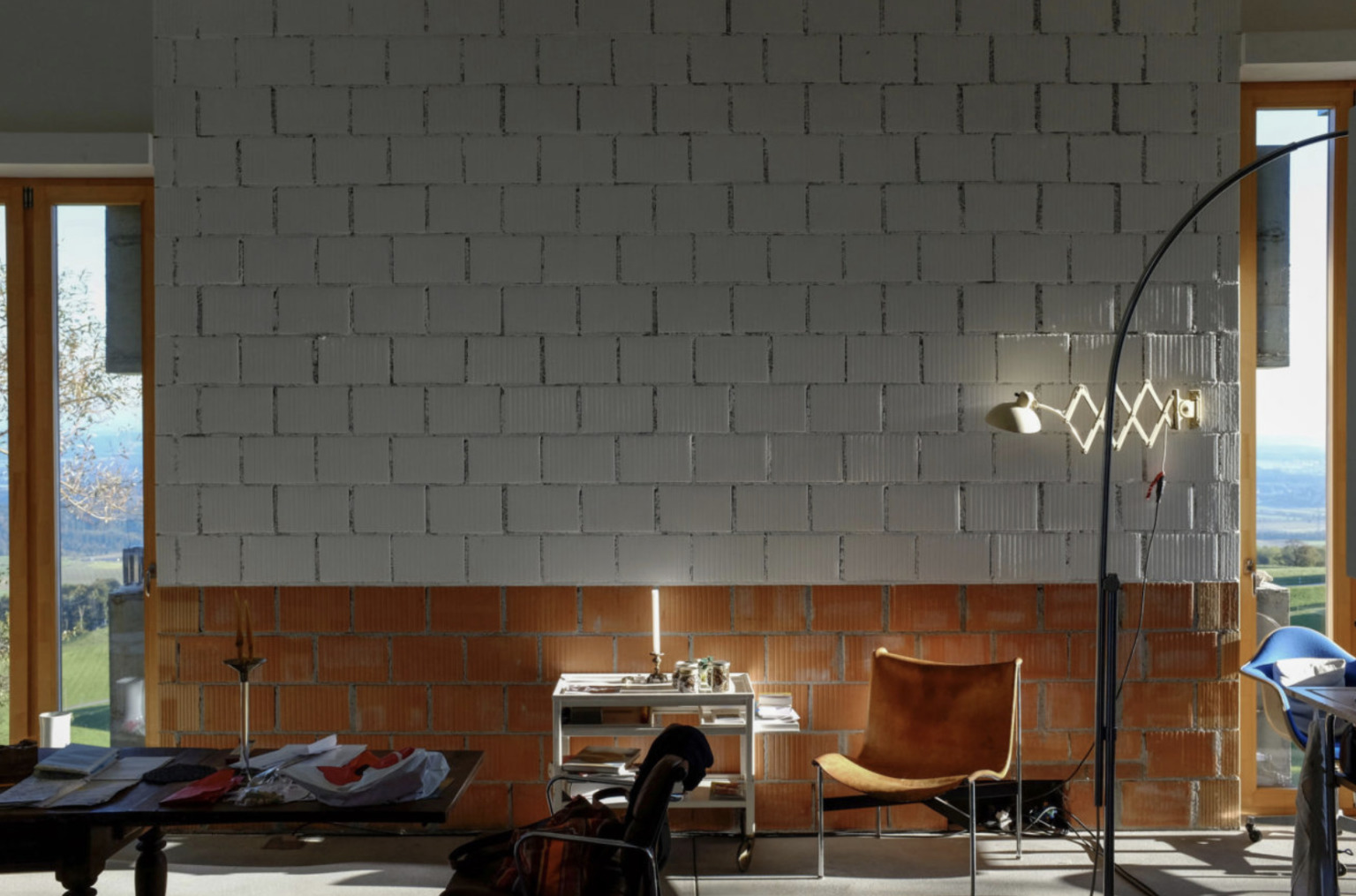 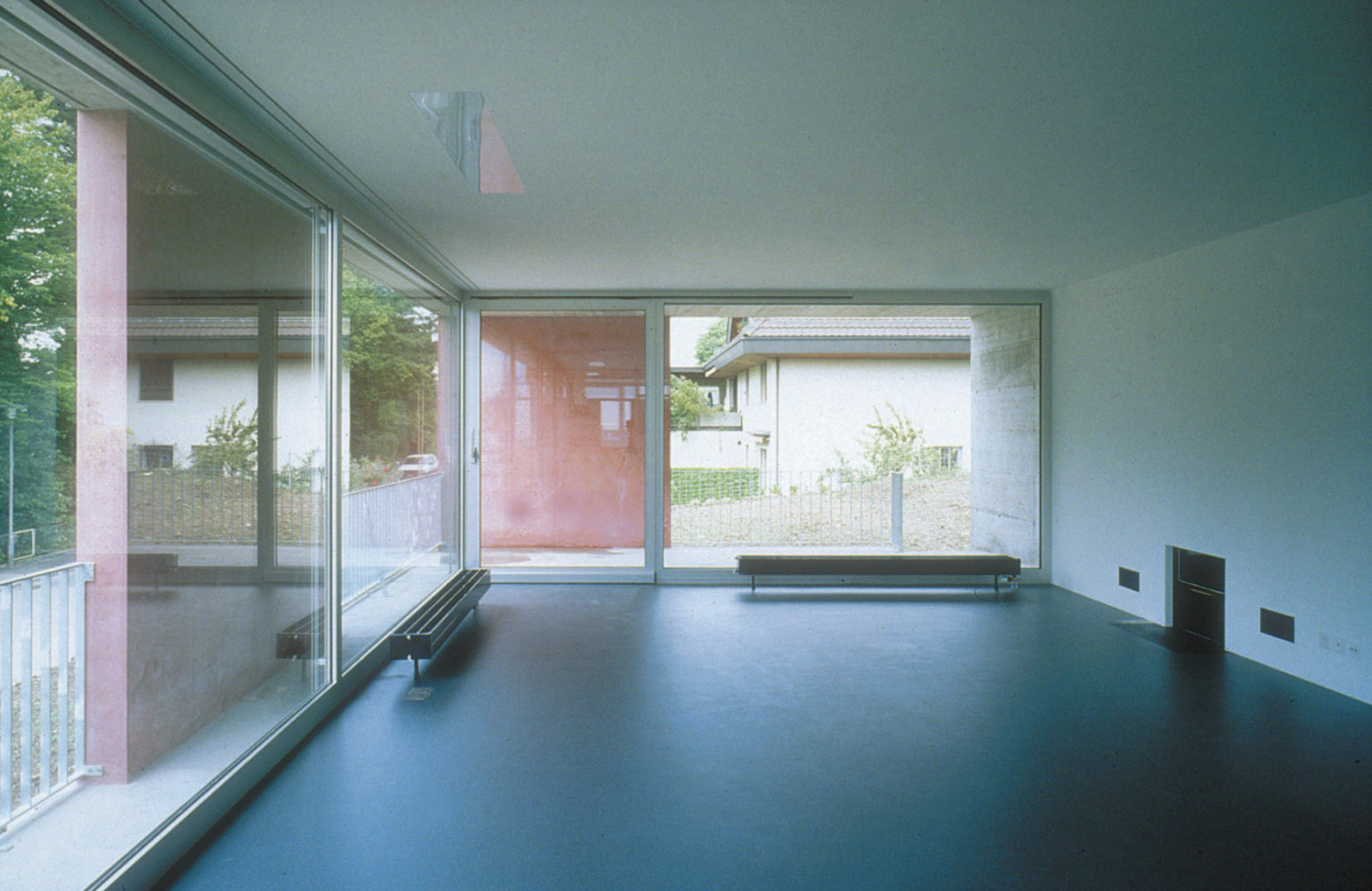 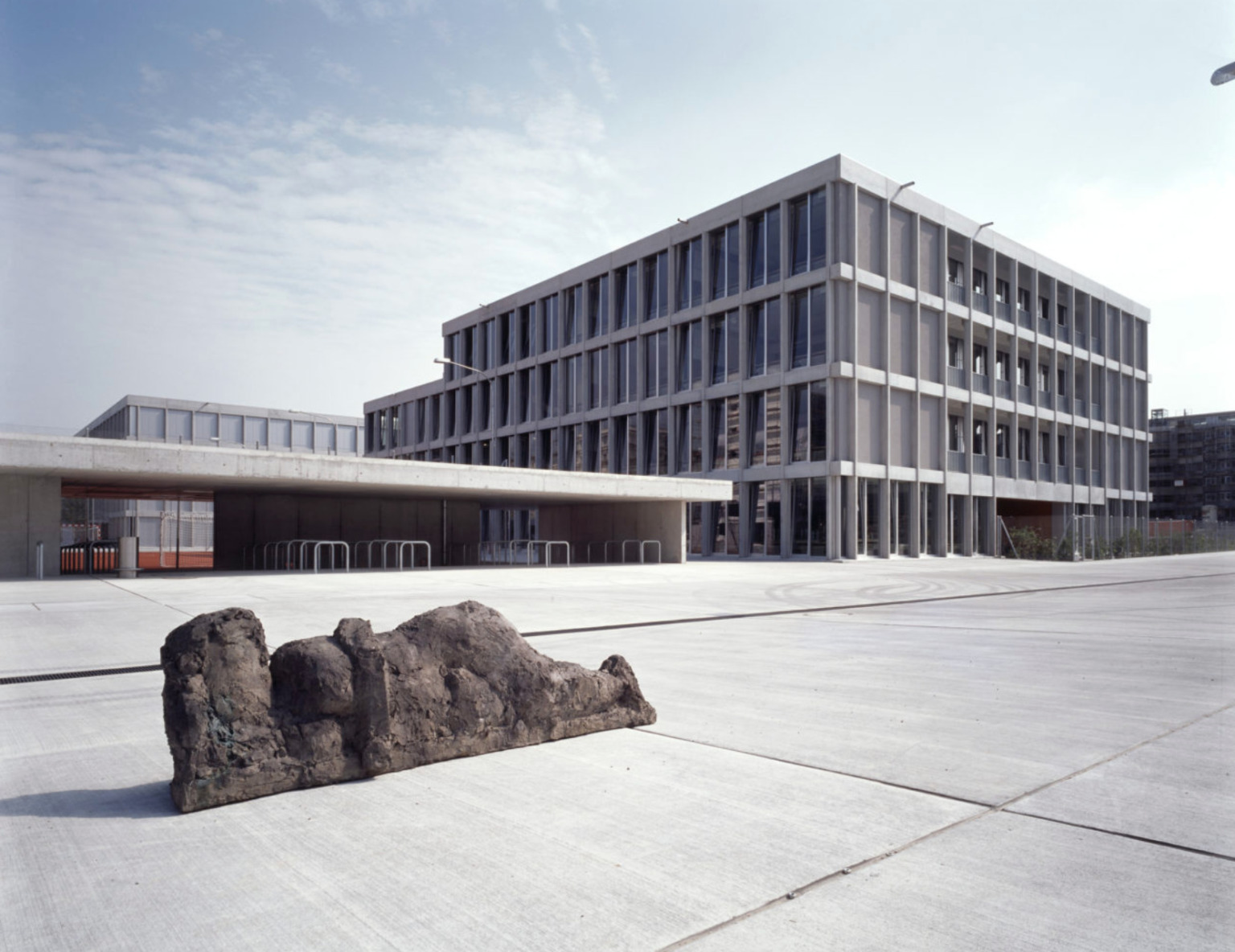 Peter Märkli established his own studio, Studio Märkli, in 1978. Since then, through various architectural works he has continued to contemplate and engage with the fundamental issues of architecture such as the city, history, and perception. The interview explore’s Märkli’s built works including residential designs—from early commissions to more recent projects such as the atelier house in Rumisberg—alongside large scale projects such as office buildings and the school Im Birch.

Read the full interview on the Window Research Institute website. 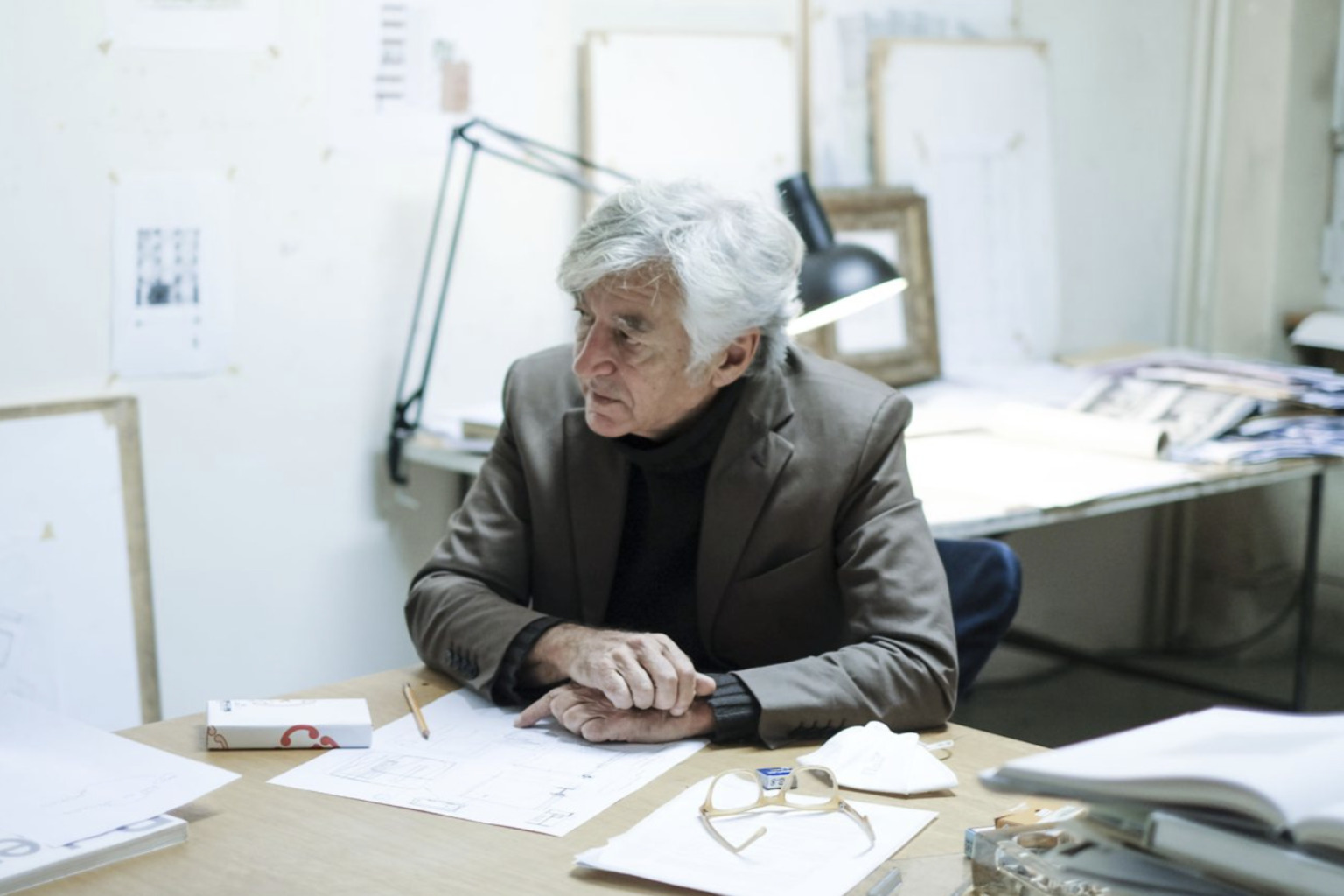